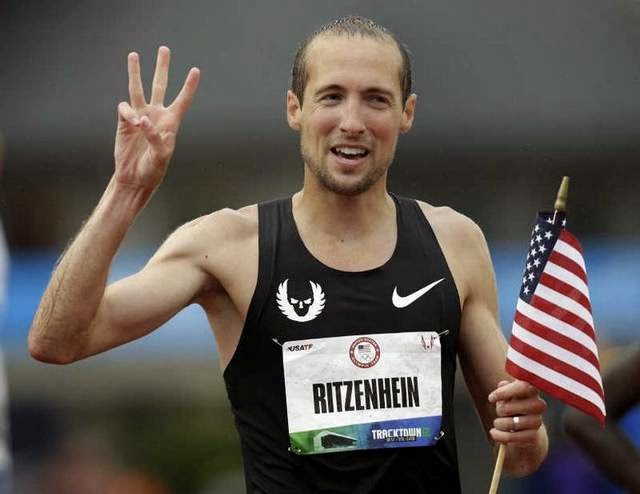 (San Giorgio su Legnano) – Four day left to the 58th Campaccio Cross Country, one of the Permits Meeting Iaaf for the season 2014-2015. In San Giorgio su Legnano everything is ready and the first athletes will arrive in the next days.
Campaccio is growing every season, thanks to the competence of Sergio Meraviglia, as general coordinator, and Marcello Magnani, manager and sport director. With great pleasure, we announce that at the start line in the Angelo Albert stadium, will be the American Dathan Ritzenhein, bronze medalist at the Half Marathon World Championship in 2009 and with a personal best on 10000 meters of 27’22”28. 2009 was his magic year on the trackfield, in the Zurich Meeting became the 4th white athlete in the history running under 13’ in the 5000 meters with 12’56”27, also the American National record.

Dathan, trained by Alberto Salazar, is the best expression of the American middle-distance running growth in the last ten years. In his career several World Championship finals and the final at the London Olympics. He also run marathons, the best result in Chicago in 2012, with a personal best of 2h07’47”. Great results also in cross country, with 3 American National titles in 2005, 2008 and 2010. It won’t be easy for Daniele Meucci e Andrea Lalli win a place on the podium.
It will be a great duel between the two athletes from Kenia competing for the title in the women’s race. Bib number F1 bib for Janet Kisa, bronze medalist at the African Championship in the 5000 meters, bib number F2 for the fellow countrywoman Peres Jepchirchir. Janet is in a great condition, as shown at the last BoClassic, that she won few days ago. The 23 years old from the uplands has a personal best of 14’52”59 on the 5000 meters and she will be again the major competitor of Peres, second at the finish line in Bolzano following Janet Kisa.
Tomorrow the final starting list will be announced, with the top runners bib numbers assignation for the Campaccio, another page in the history of this cross country race, one of the most important in the world